Are spiders common in houses in Australia?

Well, ask any Australia: chances are they have seen a big huntsman spider in the walls of their dining room. Well, that’s a lot to scare our visitors from the shore. But I’m sure you will be very happy to know that not all of the spiders are the same.

Noone can be harmed by the majority of spiders. They are unpleasant to look at and can cause a mess with their websites. We can give you more information on these creatures, from Huntsman to Common House Spider, to help you get over your fears.

Can House Spider Harm You?

There are technically over 2400 different species of arachnids in Australia. And while almost all spiders are able to bite, an encounter with one is rare, and even rarer is the death of a spider. You actually have a greater chance of death than a spider bite from an allergic reaction to bee stings!

However, we recommend having these encounters out of the way. For small children and the elderly, those who have immune systems that are compromised or underdeveloped, Severe health problems and (possible) death may result from a spider bite.

Here at Pest Detectives, we want to make it clear that, although the risks are small, when dealing with spiders, special care should be taken. To help and protect you, we’re here. 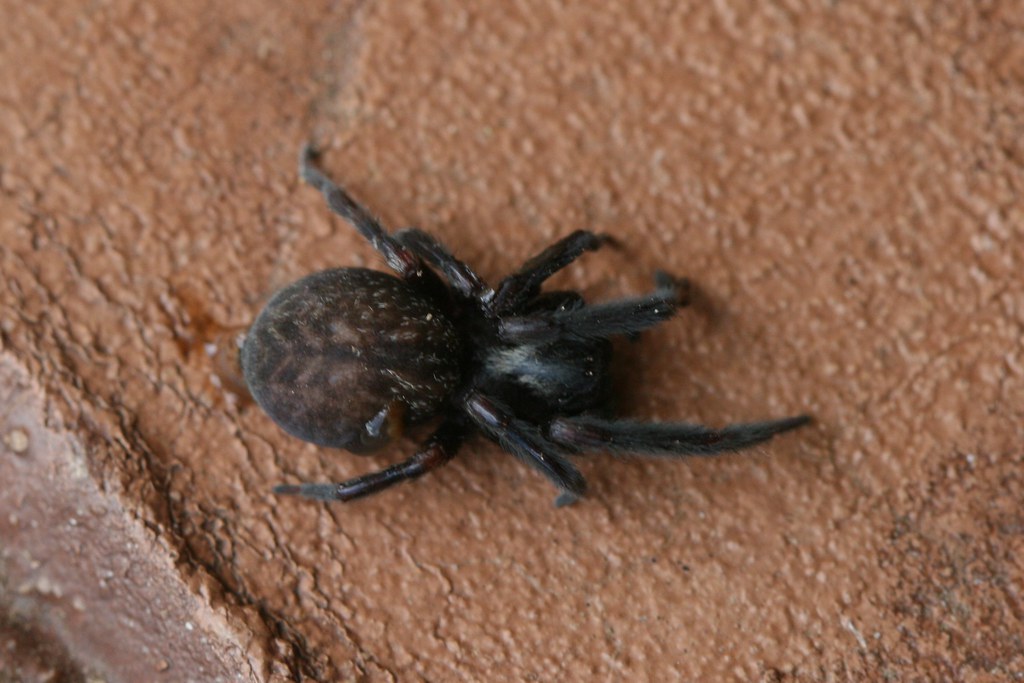 In window framing, under eaves, gutters, in brickwork, and garden sheds, the Black House spider is located. Their web appears messy and they try to catch prey (moths, bees, mosquitoes, and other insects) that are drawn to our artificial light.

The Golden Orb is, thus its name, a web-spinning spider. Their web can have a circumference of up to 2 meters and they give quite the scare with a large bulbous-belly if you are to step through the garden unsuspectedly through a web. 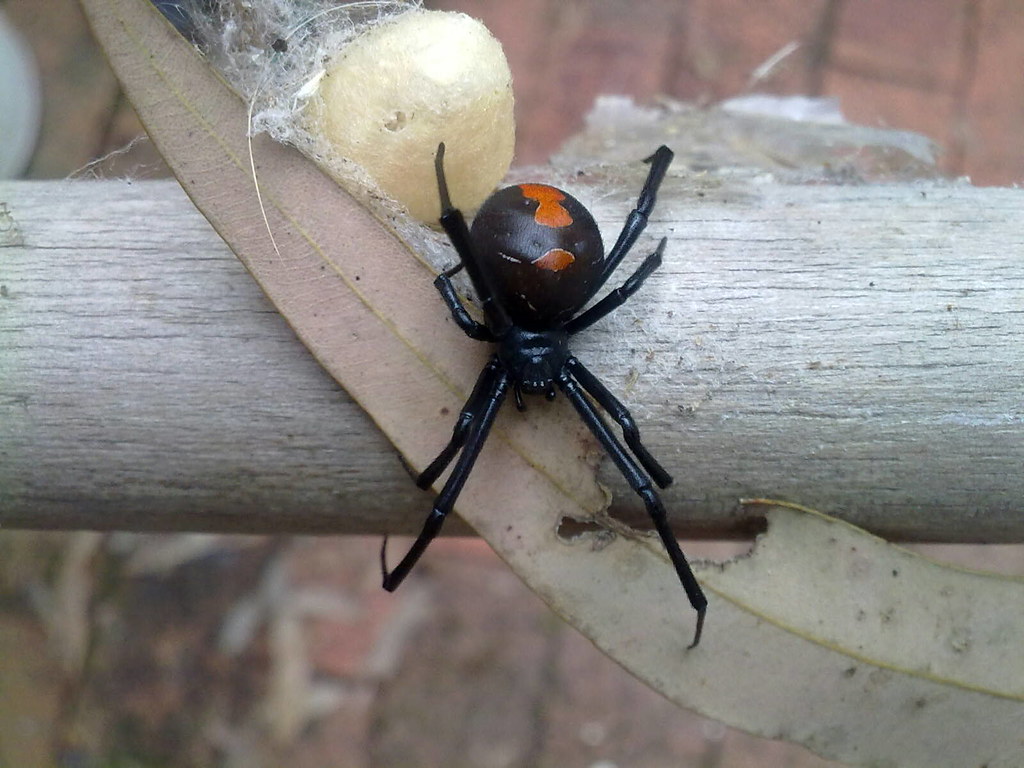 They are small and discovered in letterboxes, pipes, seat undersides, garbage, such as hollow containers, on the floor, and other dark places. In the case of infants and the aged, if it bites medical treatment must be swift.

This spider is a ground dweller and is usually found in garden areas and around the house. Hunting their prey has a roaming nightlife theme, and when disturbed, they are known to run very rapidly.

White-tail spiders do not spin webs, and at night they normally roam. They also prey on other spiders, including daddy-long-legs, redback spiders, and black house spiders, as they are hunters.

Anyways, Sydney is covered by Pest Detectives– so, no more facing the spiders here. Just give us a call and our licensed team members at pest detectives will help you out.

Next Post
How often should you Pest Control your Home?